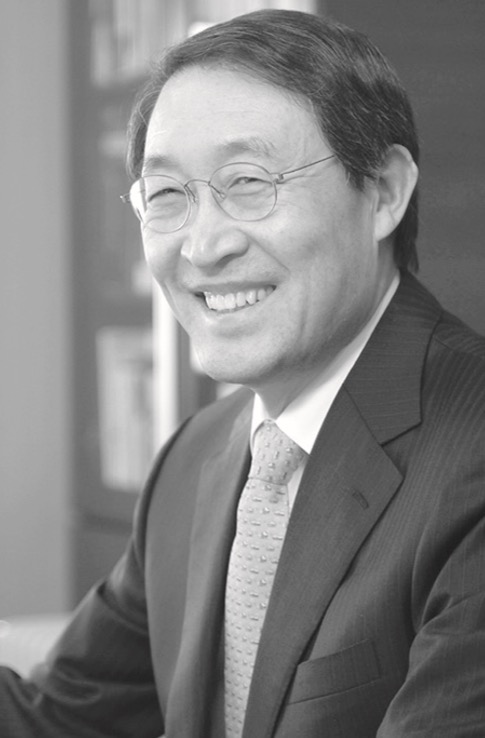 Dr. Hyun-Soon Lee is the author of Buckle Down: How I Invented South Korea’s First Automobile Engine. He is currently the vice chairman and chief technology officer of the Doosan Group. Lee received his MA and Ph.D. in mechanical engineering from the State University of New York at Stony Brook. He began his professional career at the General Motors Research Institute, before leaving to join Hyundai in 1984.

During his career with Hyundai, Dr. Lee was instrumental in developing the first engine produced by Hyundai, also known as the α-Engine, and the development of the β-Engine. He has received numerous awards for his contributions to the automotive industry, including the IR52 Jang Young Shil Prize from the South Korean Ministry of Science and Technology, and the Gold Medal for Anti-Pollution Technology Development from South Korean newspaper Chosun Ilbo. For his leadership, he was awarded the Best CTO award from Korea Industrial Technology Association.

Dr. Lee is a member of the Presidential Advisory Council on Science and Technology and the National Academy of Engineering in South Korea.